The Legacy of Marlon Riggs 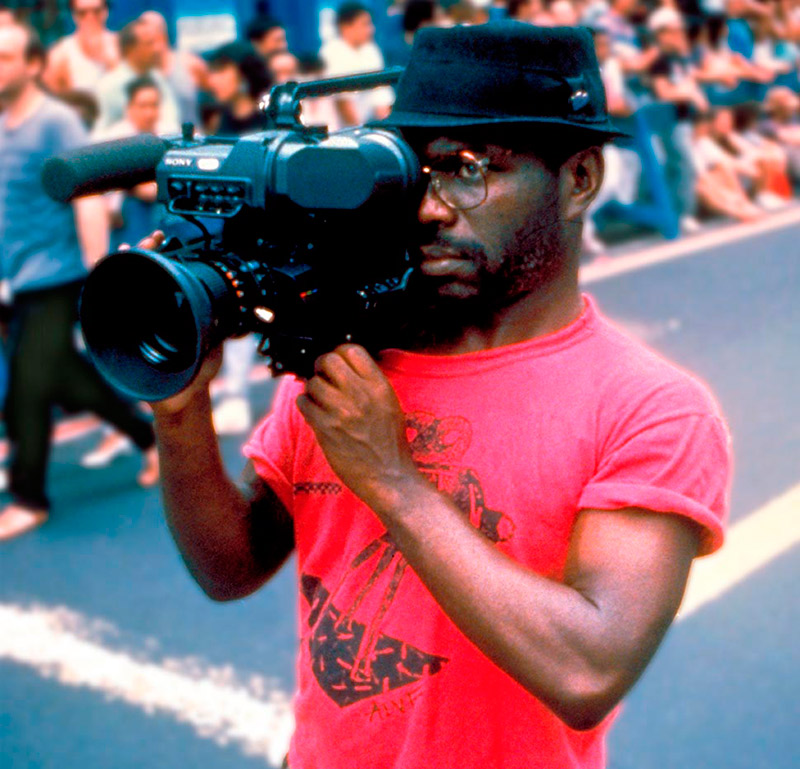 Writer James Baldwin was once asked what he thought about growing up a poor, black and homosexual writer.

His reaction: “I’d thought I’d hit the jackpot – it was so incredibly outrageous, you could not go any further, you had to learn how to use it.” It was this same attitude of resilience that scholar, teacher, activist, and filmmaker Marlon T. Riggs (1957 – 1994) used to create many of his documentaries. As he wrote in the moving essay, “Letter to the Dead,” after being diagnosed with HIV: “When the German doctors told me that both of my kidneys had ceased to function, and that I was HIV positive, to boot? Stunned, inert, silent, yet alert, I lay in that German hospital bed, my inner eyes, at last, beginning to open.”

his renewed sense of self-identity and piercing clarity of purpose – would fuel Riggs’s creativity. Like Baldwin, Riggs learned how to use his plight to push his life and his art forward. 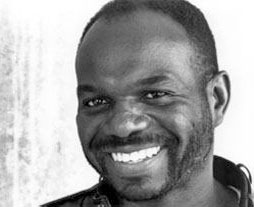 After Riggs’s death from AIDS-related complications, it makes sense to reflect on the significance of this important cultural figure,

a man and artist who was critical in shaping discussions around things considered everyday aspects of identity now: things like intersectionality, and more diverse concepts of black masculinity and homosexuality.

Working during the height of the culture wars of the 1990s,

Riggs examined controversial themes of American identity – particularly as they related to African – American communities. Riggs’s distinctive approach to filmmaking – addressing questions of cultural memory and race relations in America (Ethnic Notions and Color Adjustment), and exploring more personal topics such as sexuality or his HIV status (Tongues Untied, Black Is…Black Ain’t) made him vulnerable to criticism and, at times, political ridicule. Conservatives and individuals who did not share his values or perspectives on American history, public media, or art targeted his work.

During the 1992 presidential campaign, Pat Buchanan used unauthorized clips of Tongues Untied as part of a smear campaign against George H. Bush, 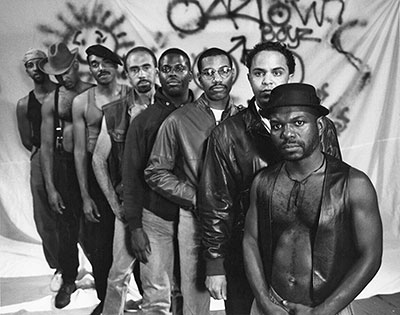 Despite working in this climate, Riggs was able to shift notions of shame and despair into acts of resistance and agency.

Simply stated, the feelings of alienation that Riggs (and many before him and since) felt as a result of being “Othered” in society were challenged through his creative approach to filmmaking. Perhaps the most critical element of his legacy is Riggs’s ability to analyze the world from its margins. This is not only what we all should not only honor and remember about Marlon Riggs, but also strive to emulate.